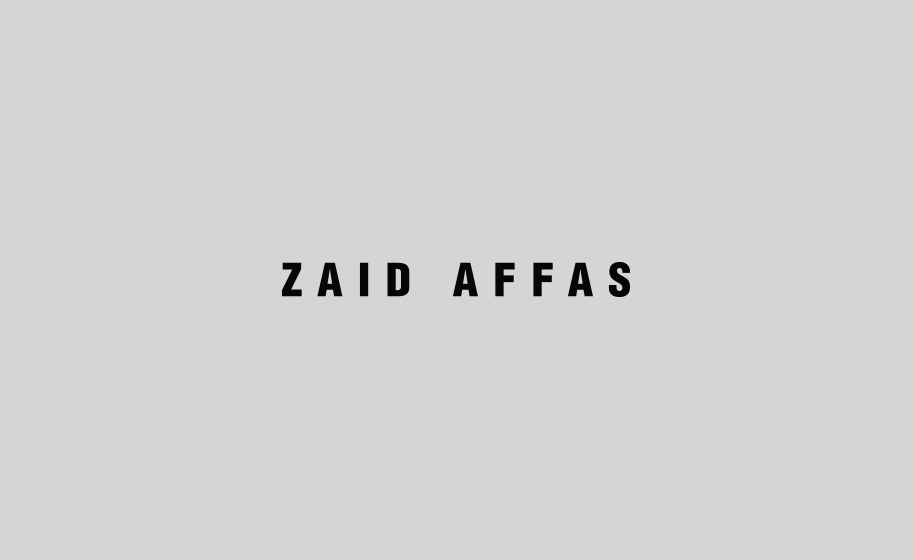 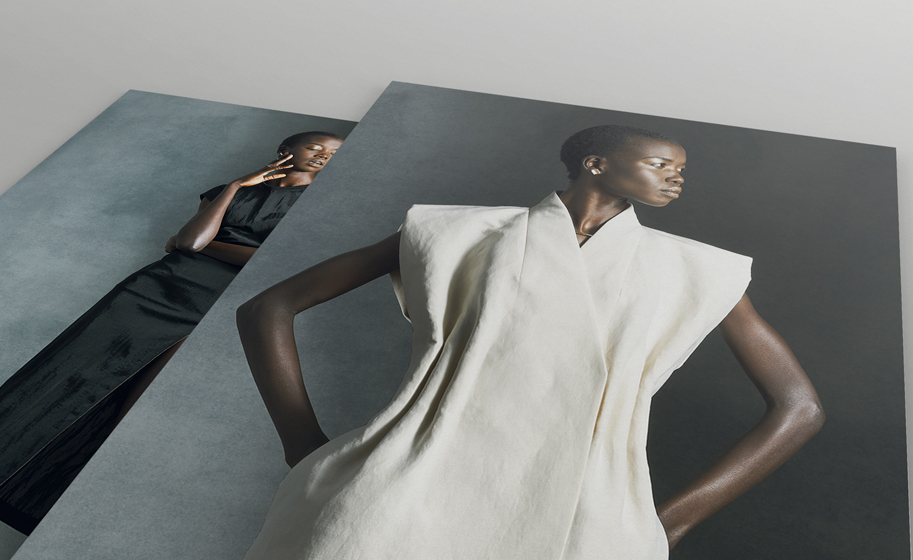 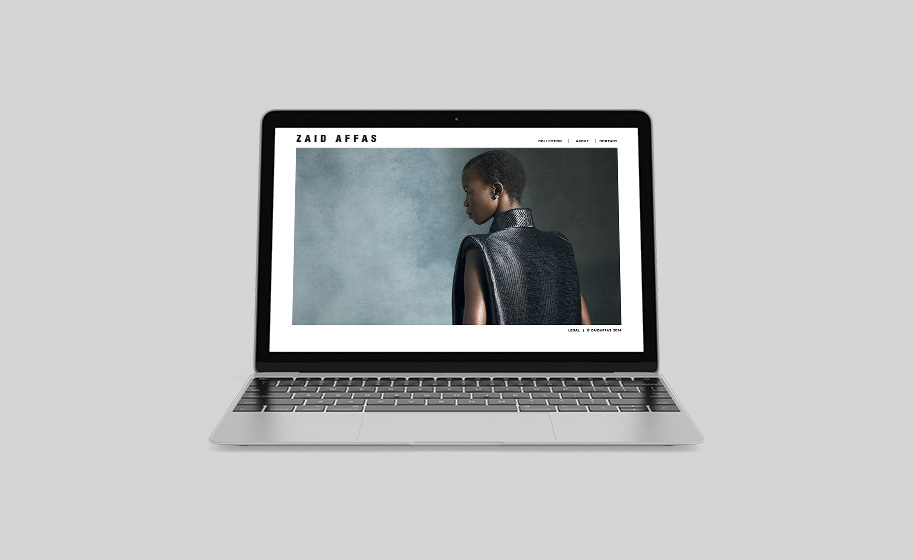 British designer Zaid Affas graduated with a degree in design from London’s Central Saint Martins College Of Art And Design. Following positions directing the aesthetics of labels that include PORTS1961 and Ralph Lauren, the Los Angeles based designer launched his eponymous brand in 2014.

Having lived in cities around the globe, his work is a convergent mix of polarities; a dialogue between natural, organic shapes and crisp, urban engineering. Silhouettes are presented in a conceptual format that breaks ties with the traditional and explores the transformative nature of intricate tailoring. Inspired by refined materials and the inherent beauty of the woman who wears them, ZAID AFFAS is redefining the image of modern luxury.