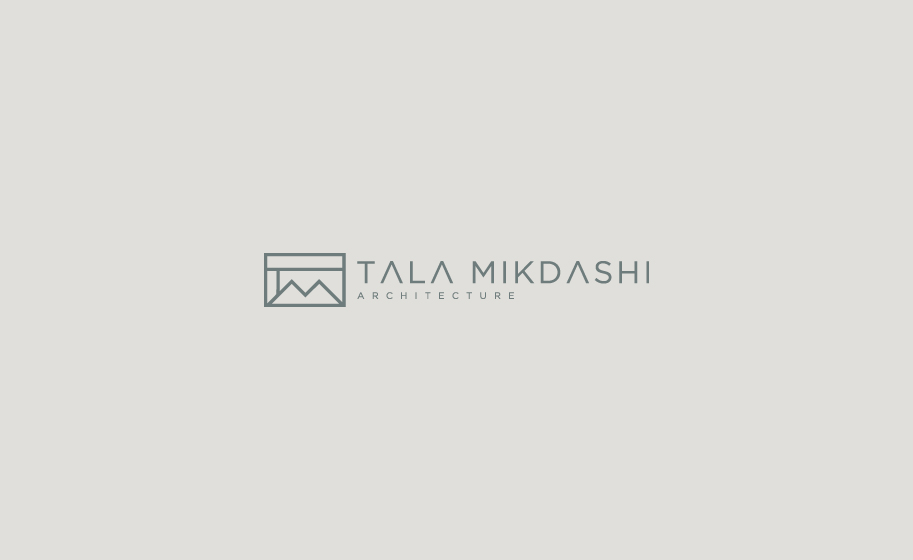 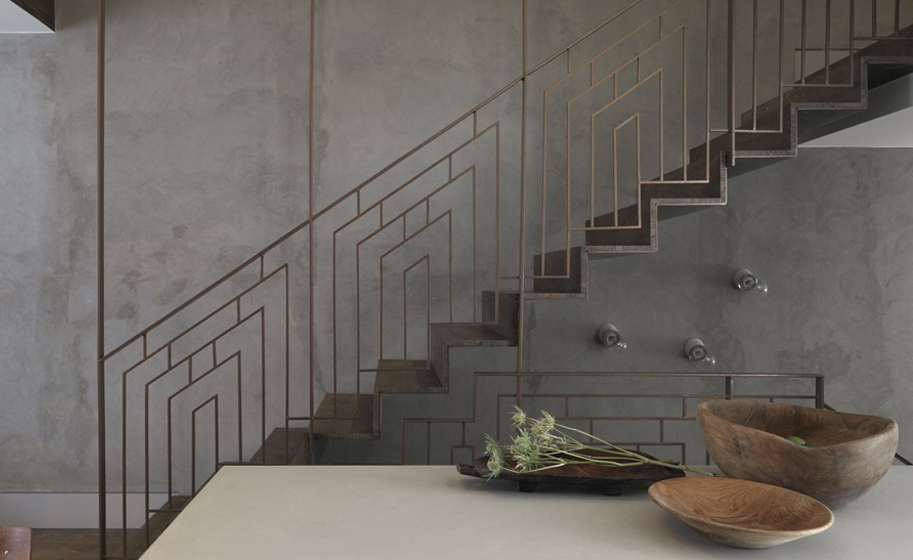 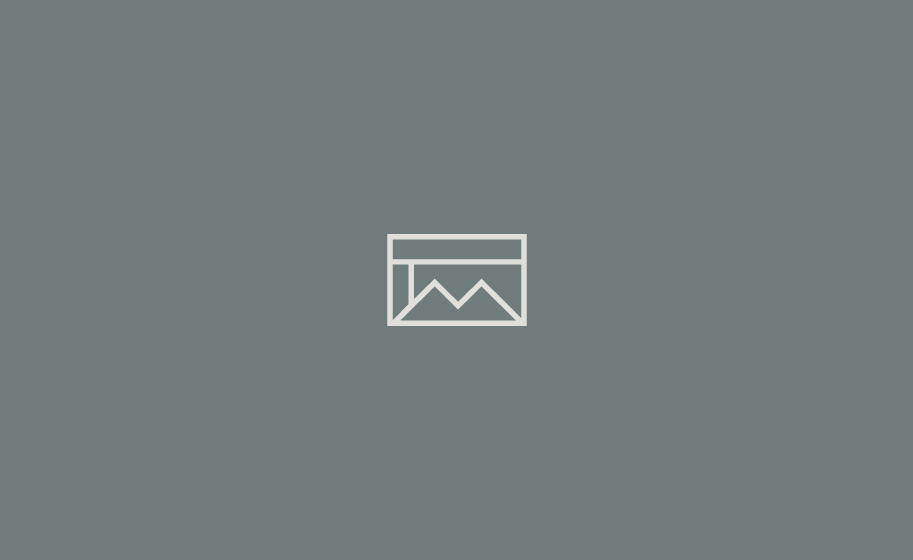 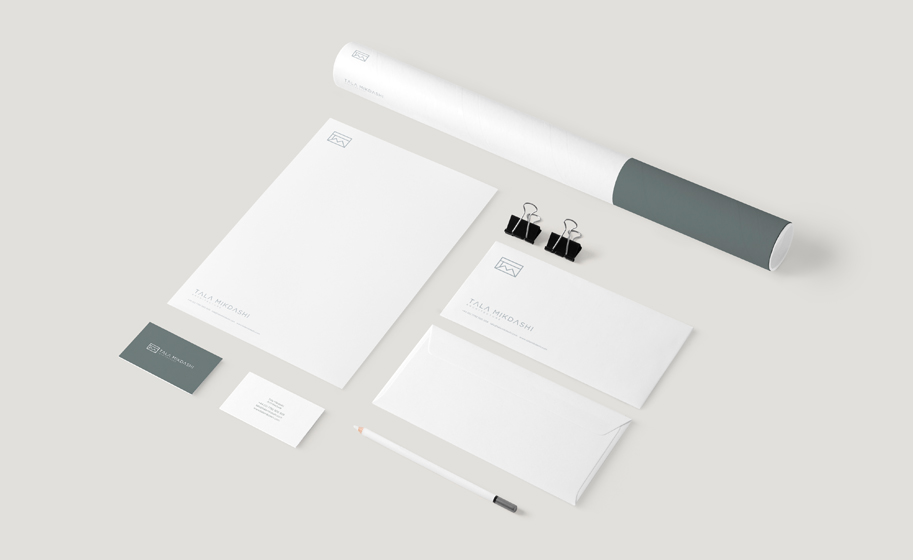 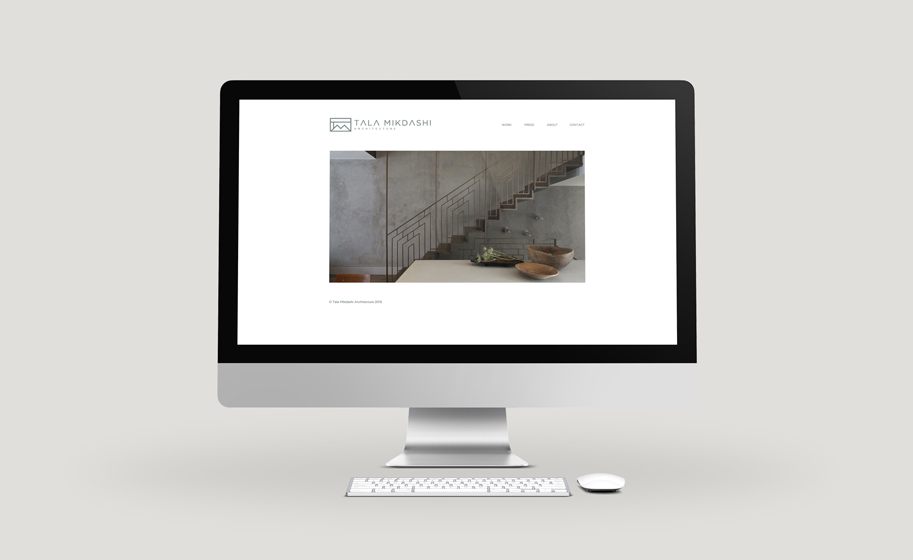 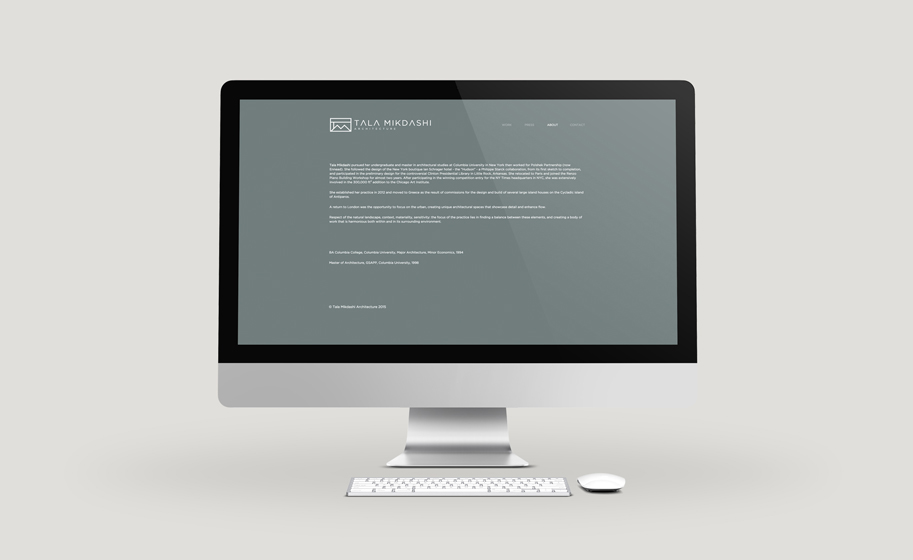 Tala Mikdashi pursued her undergraduate and master in architectural studies at Columbia University in New York then worked for Polshek Partnership (now Ennead). She followed the design of the New York boutique Ian Schrager hotel - the “Hudson” - a Philippe Starck collaboration, from its first sketch to completion, and participated in the preliminary design for the controversial Clinton Presidential Library in Little Rock, Arkansas. She relocated to Paris and joined the Renzo Piano Building Workshop for almost two years. After participating in the winning competition entry for the NY Times headquarters in NYC, she was extensively involved in the 300,000 ft² addition to the Chicago Art Institute.

Respect of the natural landscape, context, materiality, sensitivity: the focus of the practice lies in finding a balance between these elements, and creating a body of work that is harmonious both within and in its surrounding environment.