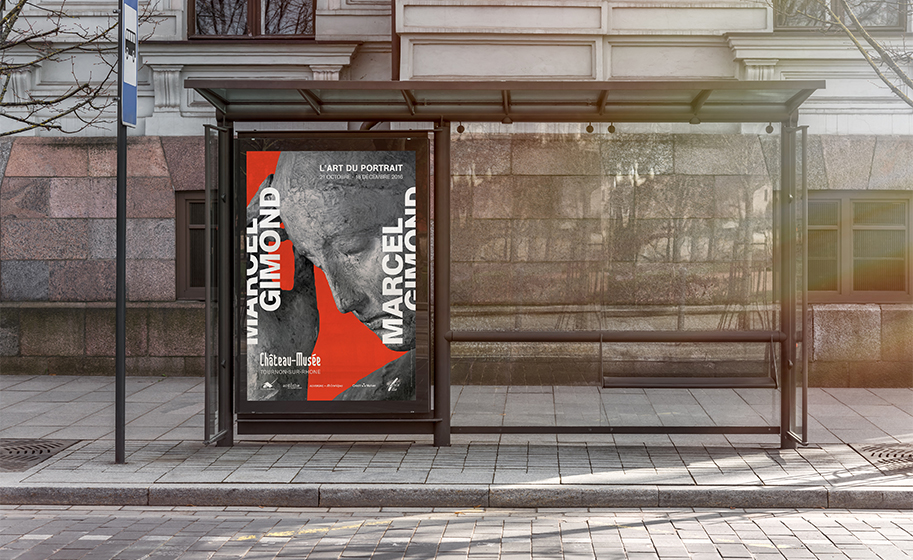 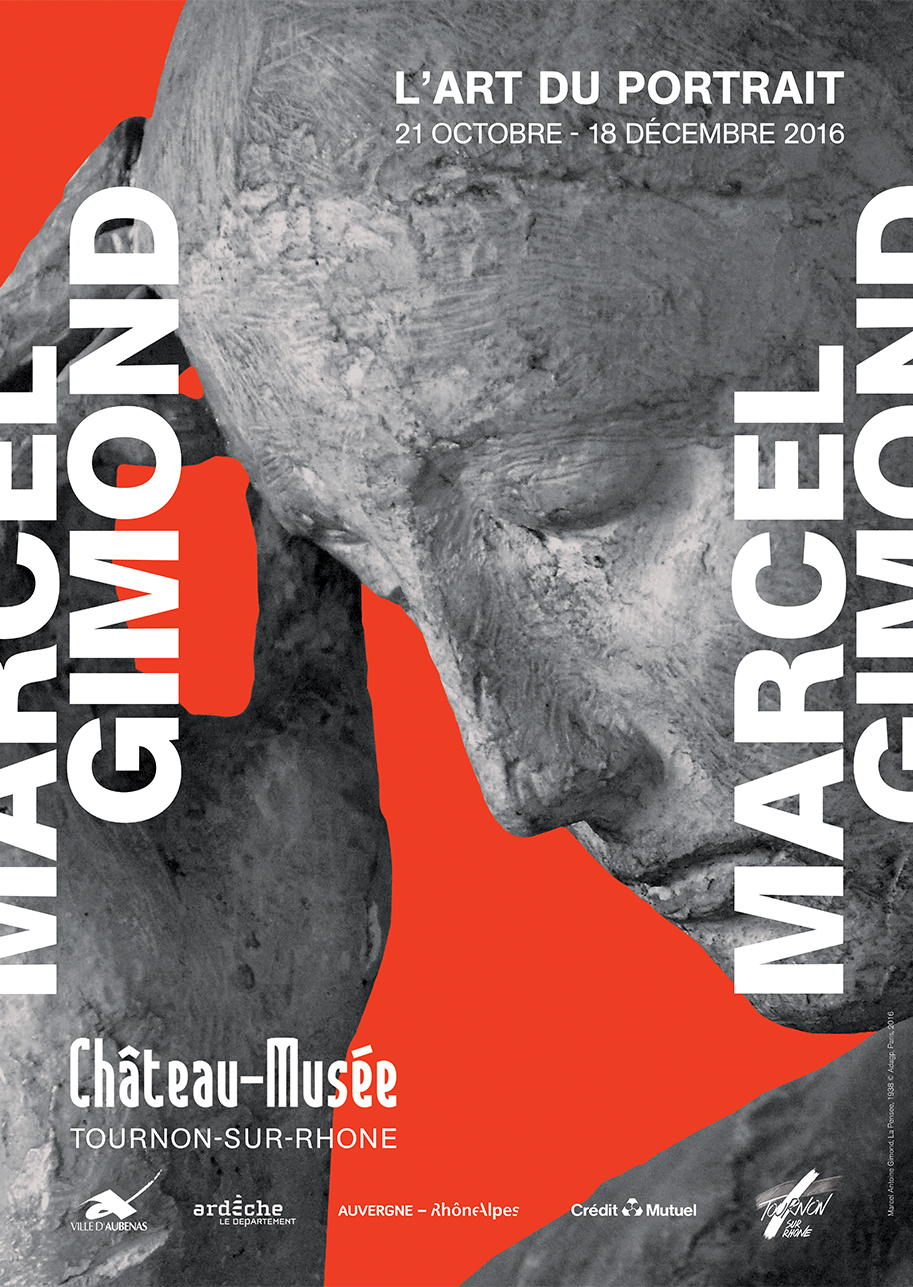 Marcel Gimond (1894–1961) was a French sculptor born in the Ardèche region of France. Gimond first studied at the Beaux-Arts Academy in Lyon and was the student in turn of both Aristide Maillol and Auguste Rodin. Gimond was an influential Professor at the Paris École nationale supérieure des Beaux-Arts until 1960. He was uniquely invited to exhibit his modelled busts at both the salon and with the surrealists.

Garlanded with the Grand Prix National des Arts in 1957, Gimond, who was the son of a metal-worker, is considered to be France's last great portraitist or sculptor of the bust. Gimond is known for his many Heads and Portraits of Political and Artistic figures and his distinctive bronze busts are to be seen in numerous museums in France, Luxembourg and in the National Portrait Gallery, London.