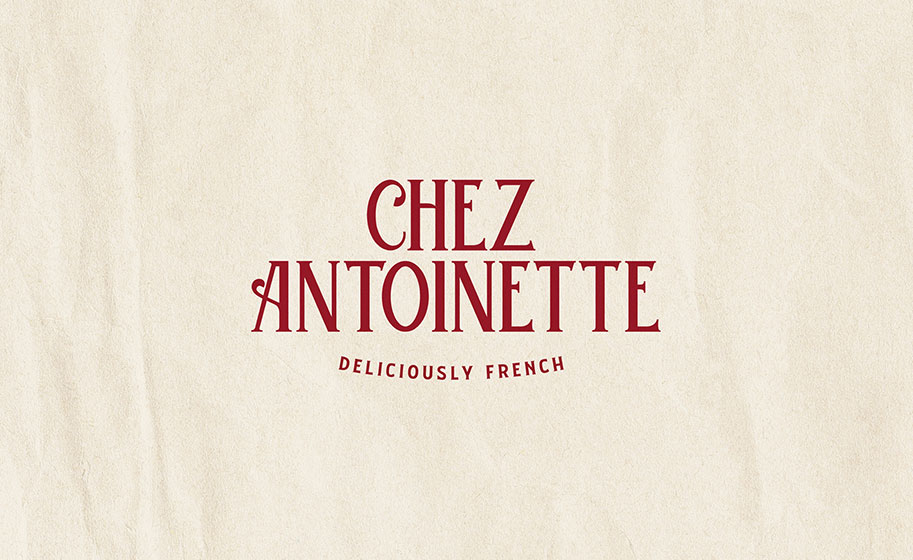 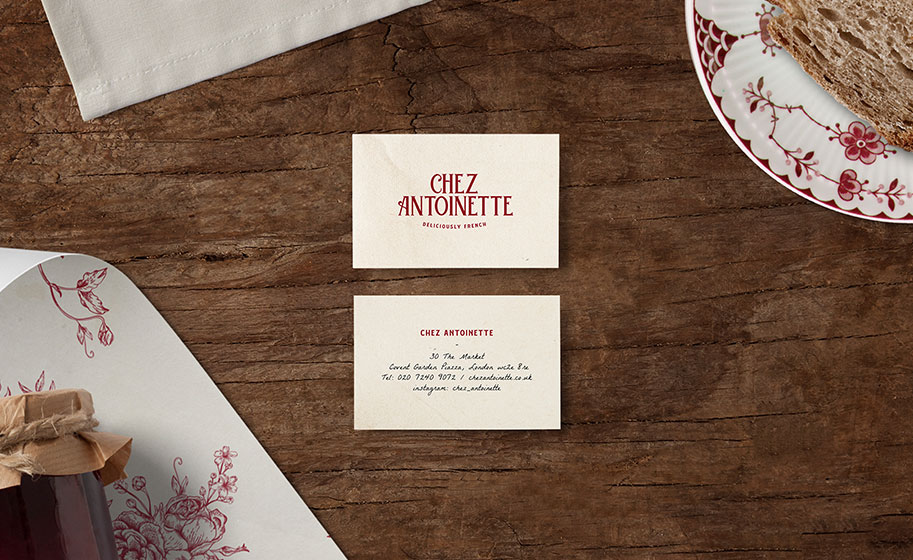 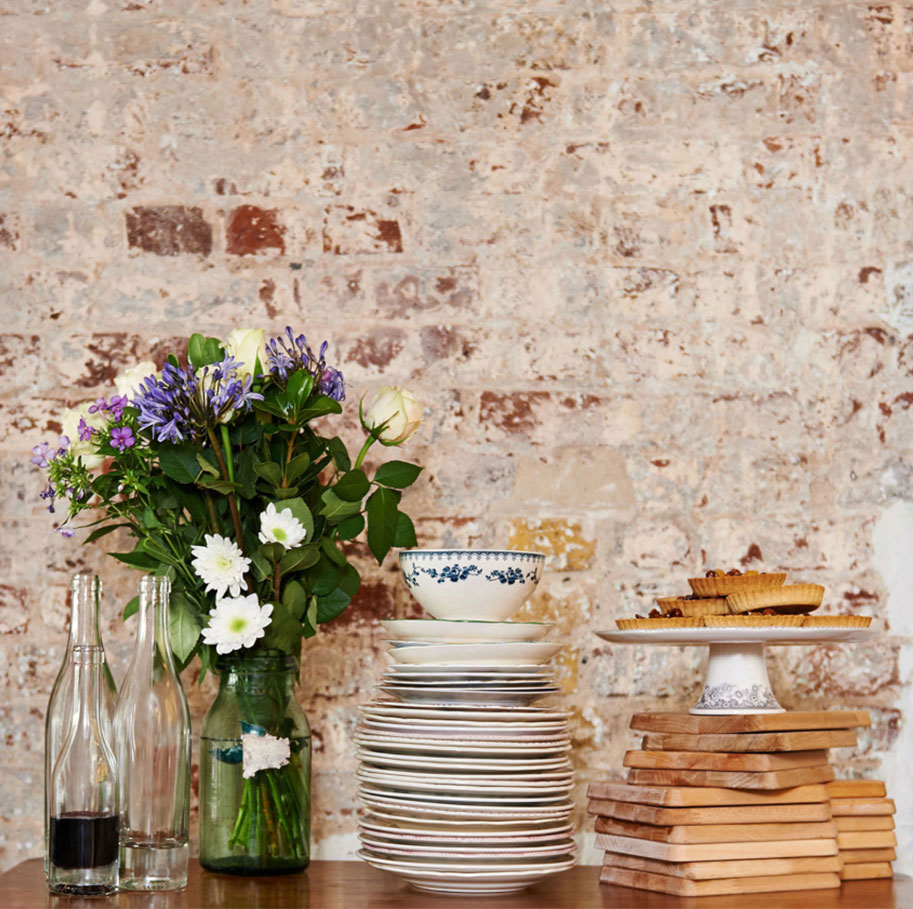 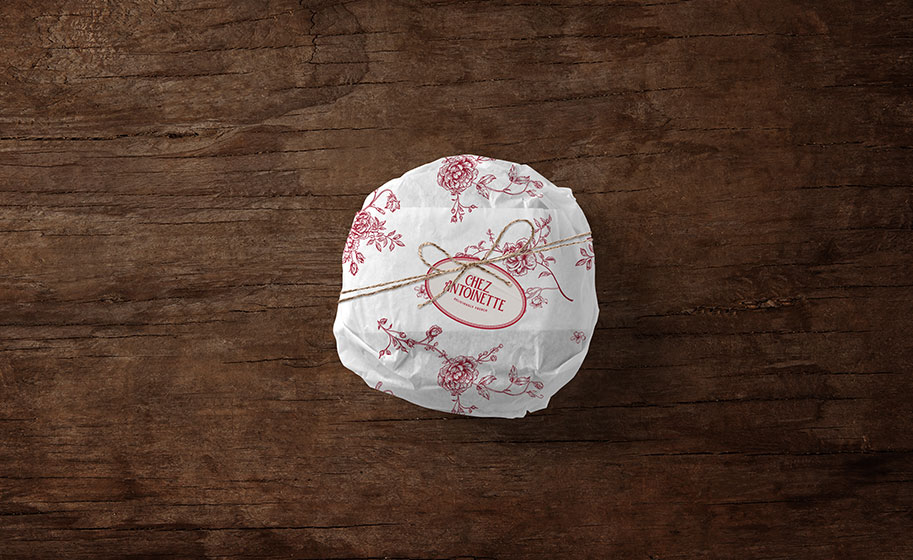 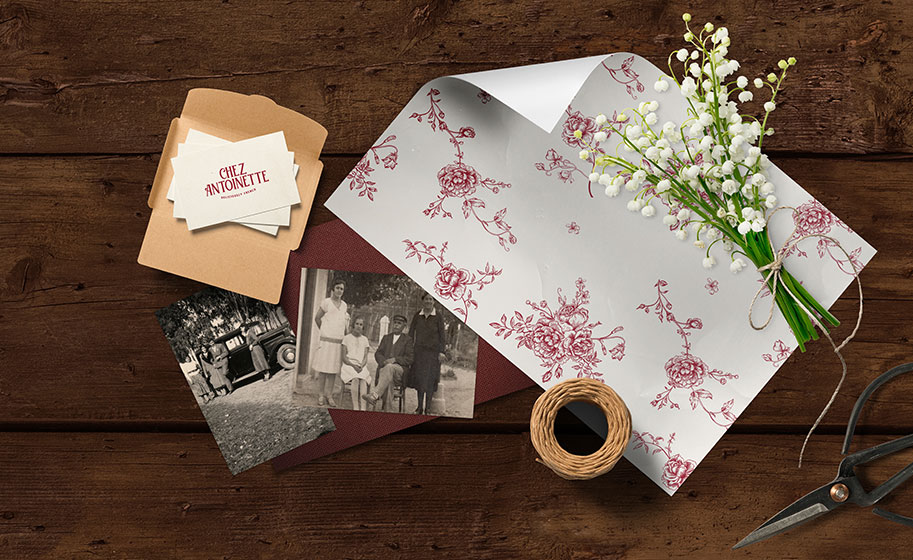 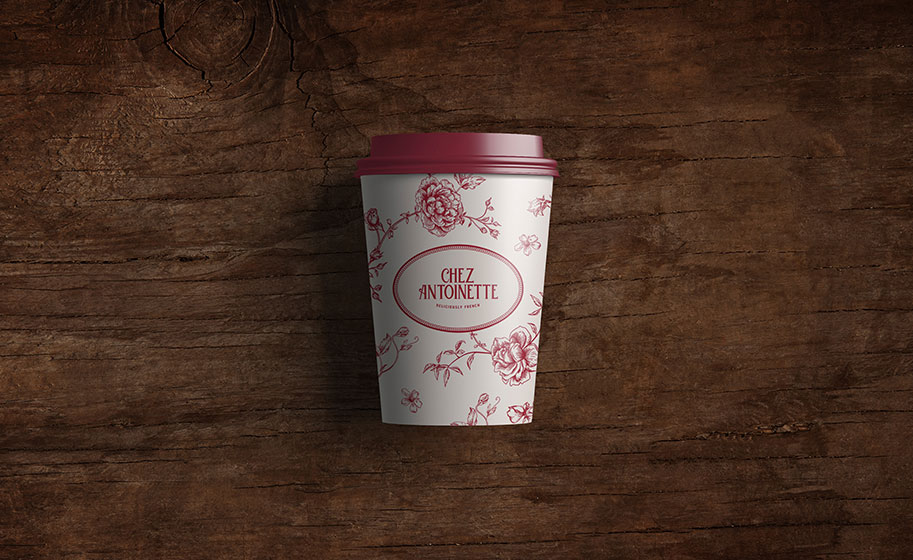 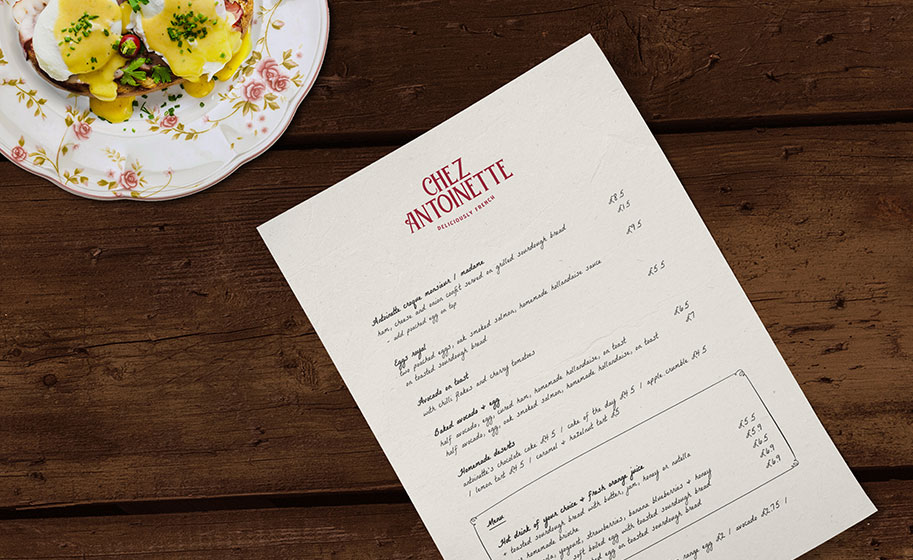 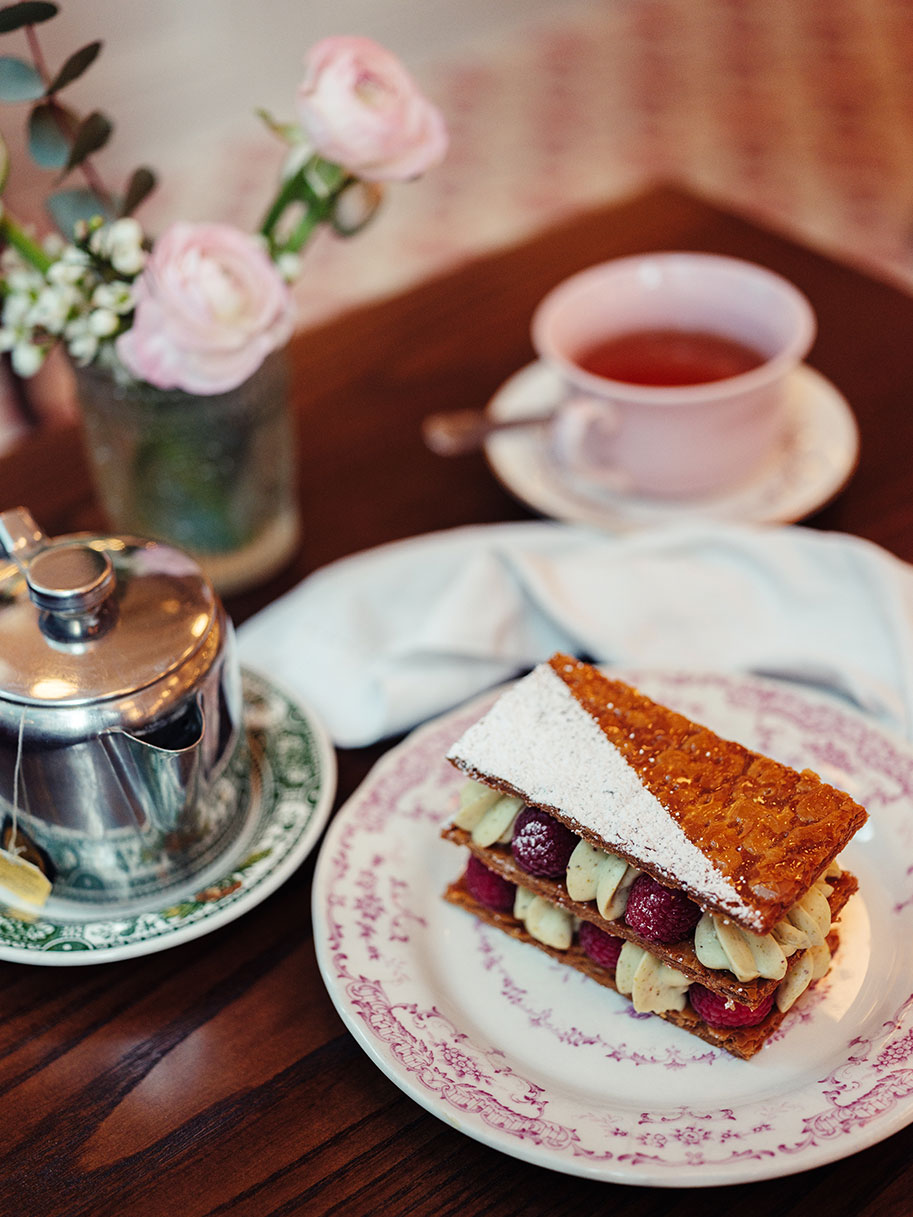 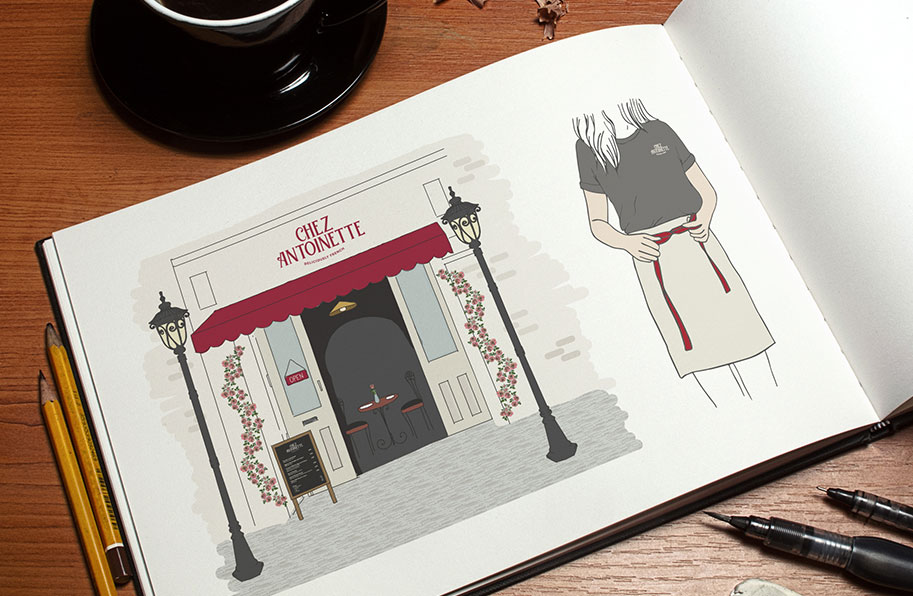 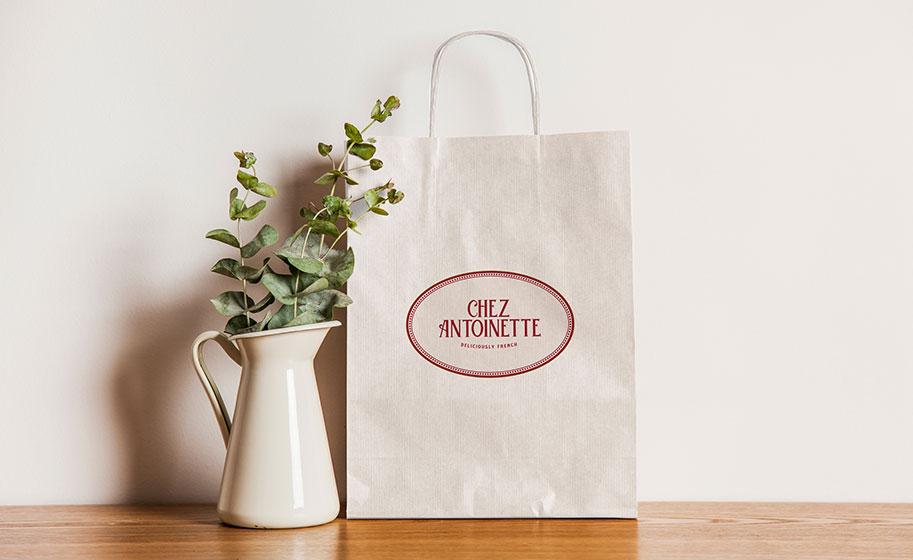 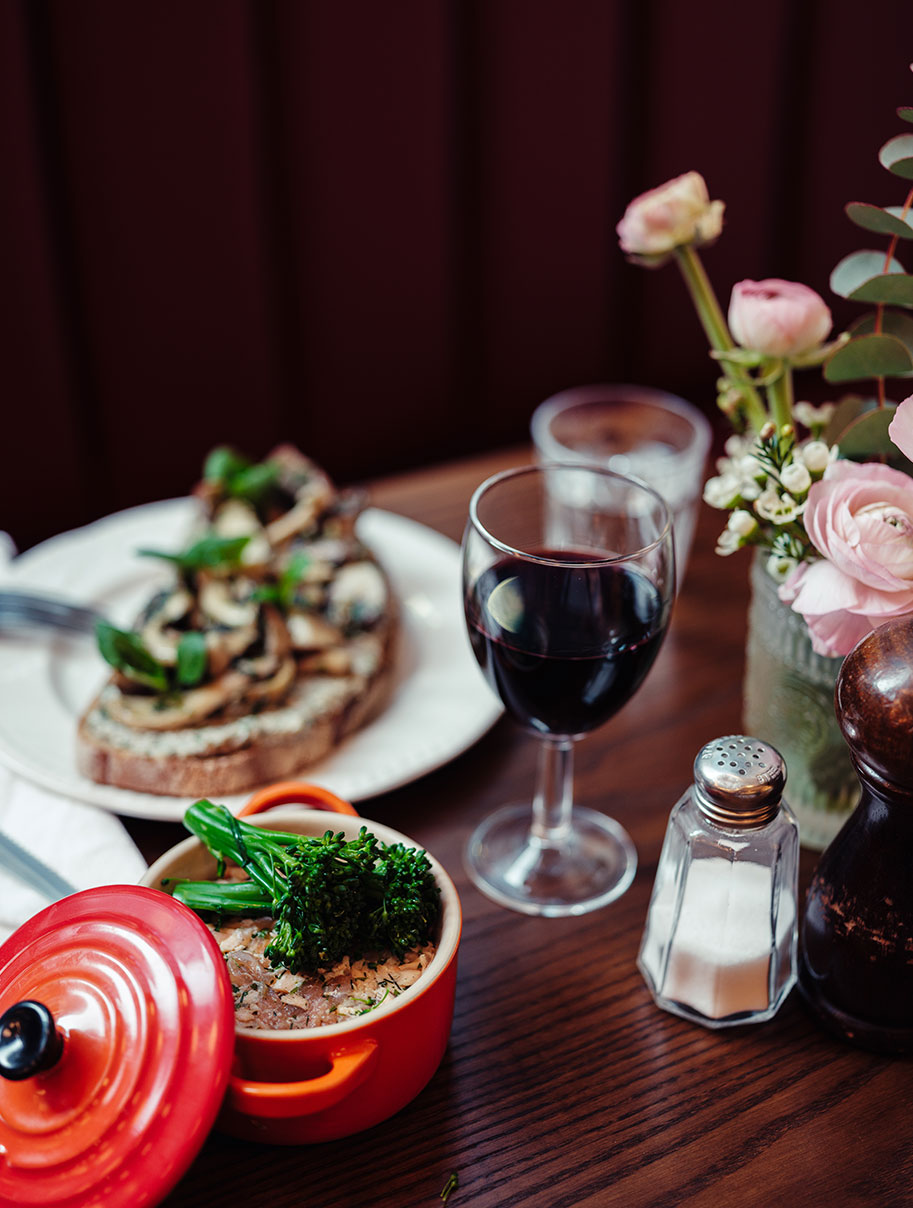 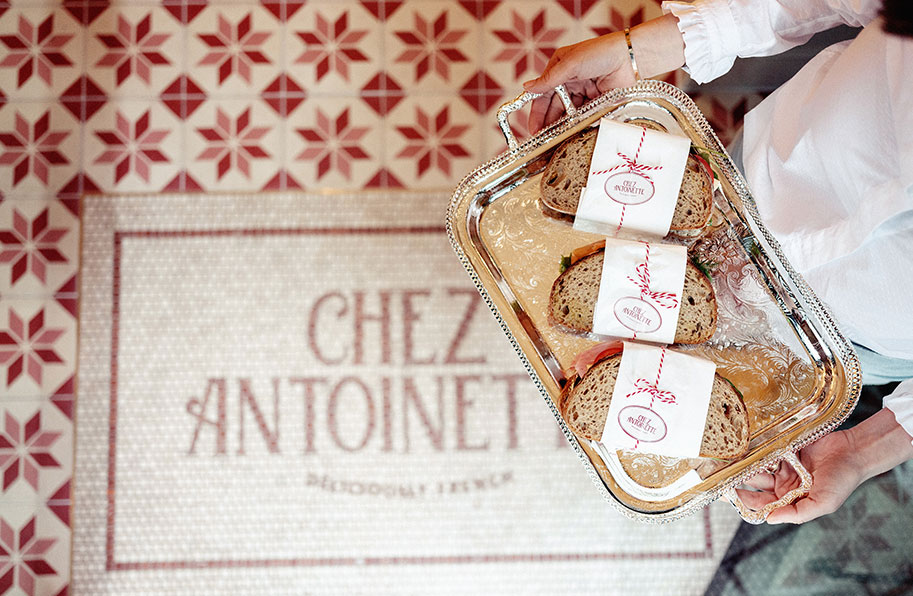 With Chez Antoinette, Aurelia (the owner) wanted to recreate her childhood memories, when her grandmother used to prepare delicious food in her kitchen. The new aesthetic needed to convey an authentic, nostalgic and non-cliche experience for guests. The brand aimed itself at those interested with French cuisine and those who were looking for a nostalgic dining experience.

We created the new brand concept and the brand elements such as typography, colours, packaging, logotype, and logomark. The research was undertaken into early 1900s French packaging, signage and home goods to help develop the identity.
Bringing the French heritage to London. Aurelia is originally from Lyon, the French capital of gastronomy, famous for it’s Bouchon Lyonnais: A bouchon is a type of restaurant found in Lyon, France, that serves traditional French cuisine. The emphasis in a bouchon is not on haute cuisine but, rather, a convivial atmosphere and a personal relationship with the owner. Lyon is also famous for it’s sweet specialties such as the famous Lyon praline.

The design had to be true to this strong heritage, easily identifiable and modern, in the respect of the traditional lettering & the authentic grandmother cuisine. Chez Antoinette is partway between the classic French café & the authentic family restaurant.